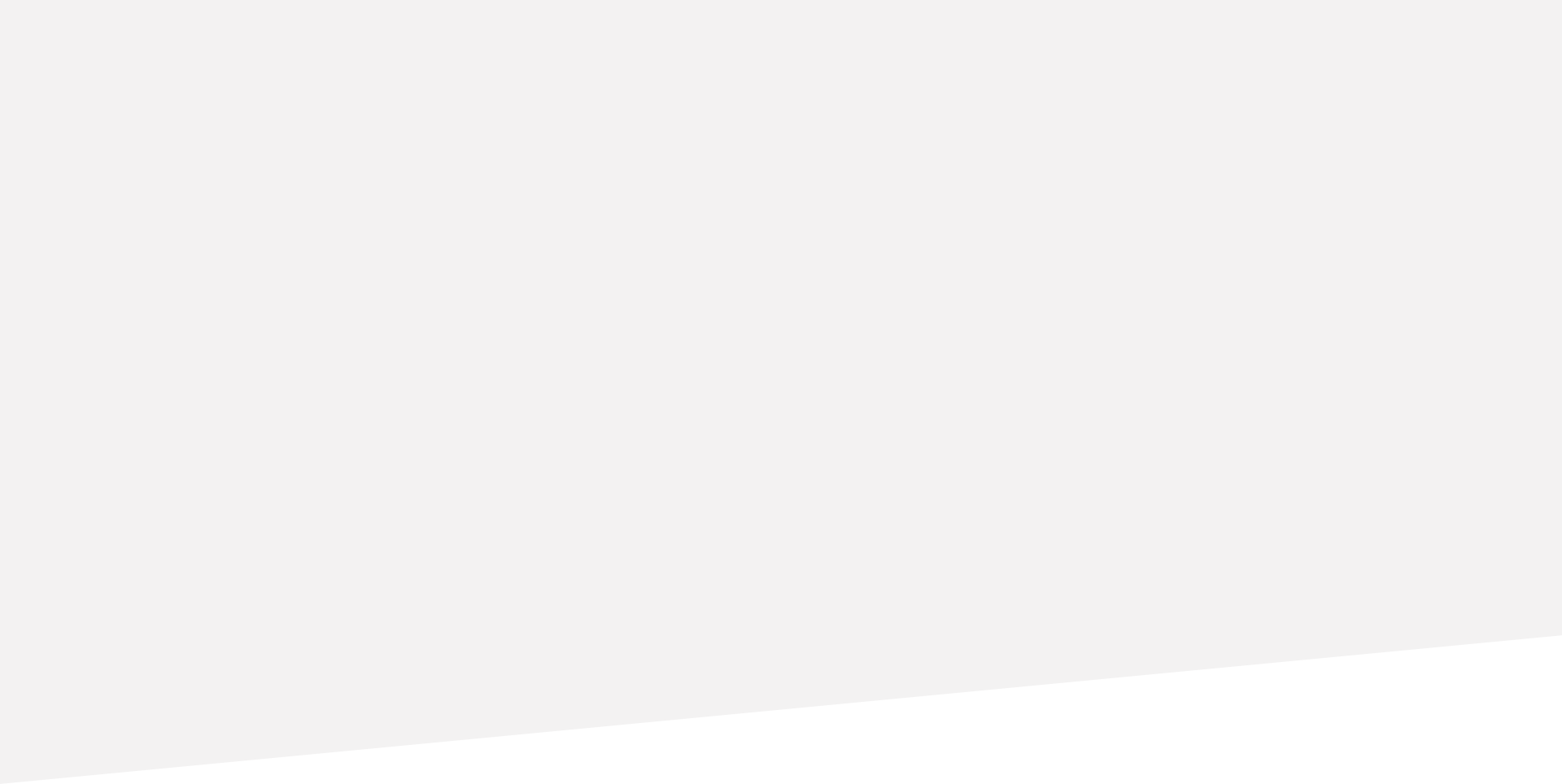 Posted at 12:18h in Uncategorized by Cristina Muntañola

At JEM we would like to pay tribute to all women inventors throughout the history. And especially to the American Tabitha Babbitt, creator of the first Circular Saw, which is one of the company’s pillars so to speak. Without her part of today’s business would not exist.

Around 1813, at the age of 34, she created the Circular Saw in order not to waste some of the motion generated with the use of the two-handed saw. Later on, she connected the saw to a hydraulic machine which reduced the effort when cutting wood.

Although she never patented her invention her machine was exhibited in 1948 at the New York State Museum.

You can find out more about which cookies we are using or switch them off in settings.

This website uses cookies so that we can provide you with the best user experience possible. Cookie information is stored in your browser and performs functions such as recognising you when you return to our website and helping our team to understand which sections of the website you find most interesting and useful.

Strictly Necessary Cookie should be enabled at all times so that we can save your preferences for cookie settings.

If you disable this cookie, we will not be able to save your preferences. This means that every time you visit this website you will need to enable or disable cookies again.